We would like to invite you to spend a day filled with fun activities and discussions at Solna Ungdomscafé and to meet youth from Åland. Come and join us, get to know new people, share experiences, and discuss interesting matters!

Short interview screening: 'Scope Stories' is a collection of youth’ stories about conflicts and difficulties they face in their countries as well as strategies and solutions they use to overcome them. Watch it on our Youtube channel!

The video was realized by More Mosaic in cooperation with photographer Martin Botvidsson, as a local activity in the frame of the project SCOPE - 'Strengthening Youth Capacity for Conflict Management and Peace-Building’ 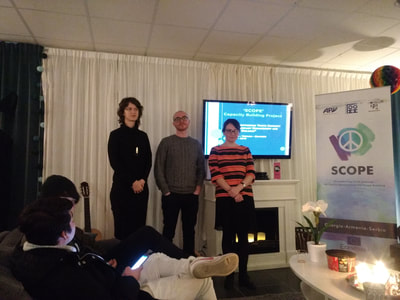 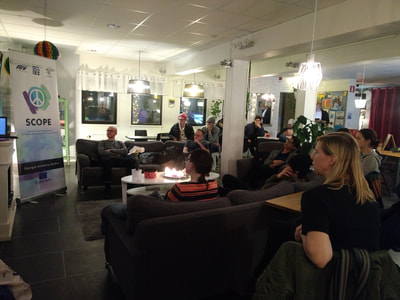 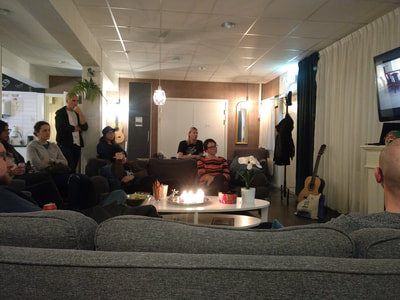 Meeting with a volunteer and a film-director Oleksandra Chuprina.  Short films screening.

This project was organized by:
VATRA-Ukrainian Association in Sweden with support from Europarådet för utvecklingssamarbete 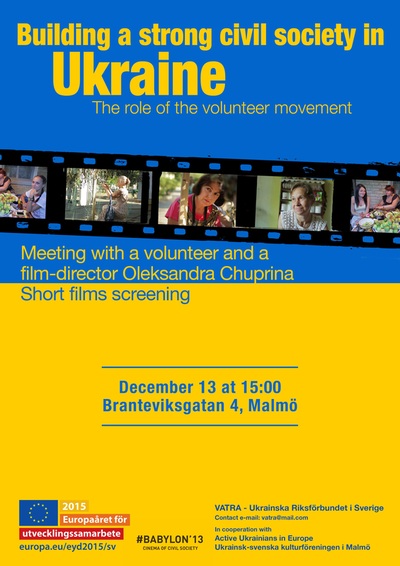 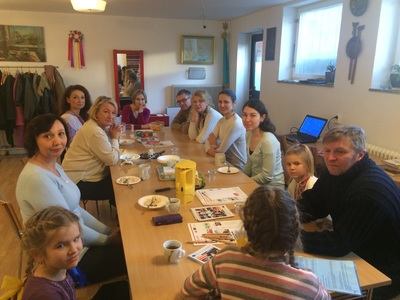 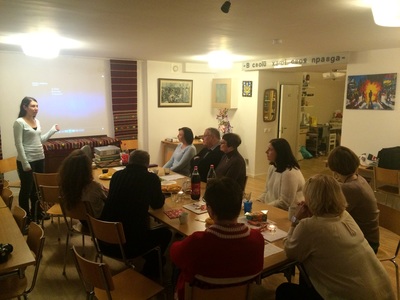 Discussion 'Ukraine: Within and Without Borders'

An open discussion with the representatives of Ukrainian civil society organisations addressed the following issues:
- Challenges for the cultural sphere during times of war, economic crisis and propaganda.
- Corruption in Ukraine: domestic and international efforts to eliminate this.
- The necessity of life-saving reforms in the medical sphere: the patient’s perspective.
- New civic initiatives directed towards regeneration of Ukraine’s Eastern region.

The event was organized in cooperation with Forum Syd. 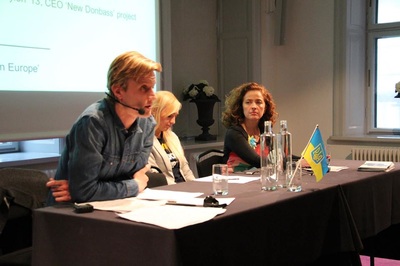 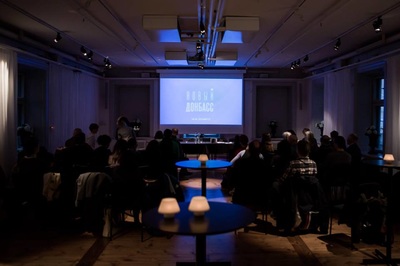 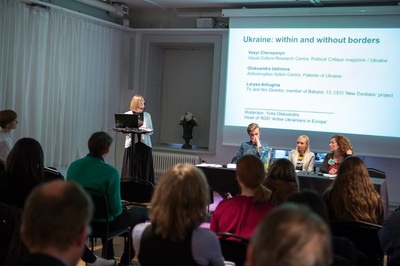 Seminar 'Famine 33 - One of Many Ukrainian Tragedies’

A discussion dedicated to one of the greatest tragedies in the history of Ukraine – Holodomor. In the early 1930s, in the very heart of Europe – a region considered to be Soviet Union’s breadbasket – Stalin’s communist regime committed a horrendous act of genocide against millions of Ukrainians. An ancient nation of agriculturists was subjected to starvation, one of the most ruthless forms of torture and death which was later denied by the communist regime.
The event was organized in cooperation with Forum för Levande Historia and Ukrainska sällskapet i Göteborg. 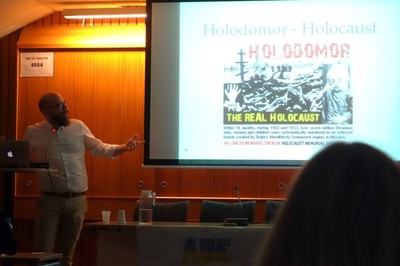 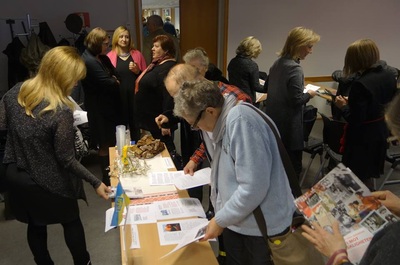 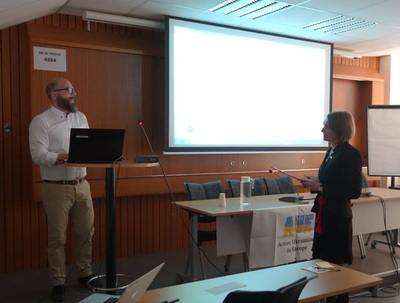 The modern poetry has gained new forms and meanings but the feelings behind are the same as they were hundreds of years ago. During this event the contemporary Ukrainian poets revealed their works and inner feelings. And under the guidance of the Swedish artist Helena Hildur W. the audience experienced a multilingual narrative performance. 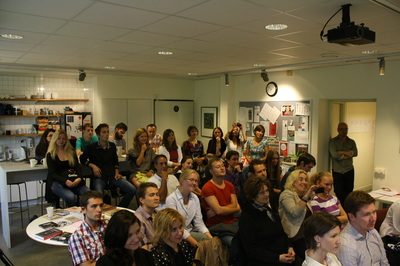 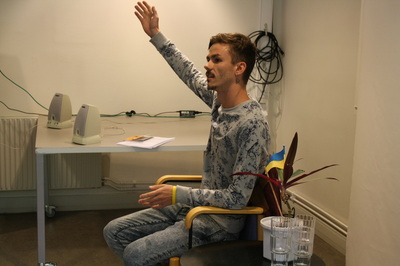 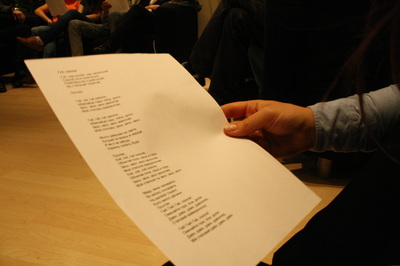 After many month of rigorous protests known as Euromaidan phenomenon, Ukraine appeared to be on a new crossroad. This event, organized in cooperation with Internationella Gruppen, Miljöpartiet i Stockholm (Eco Party International Group), was intended to raise awareness about the seriousness of the crisis in Ukraine and its implications on an international scale.

Program:
- presentation of a survey about the causes of Ukraine crisis and the escalating conflict
- open discussion.﻿ 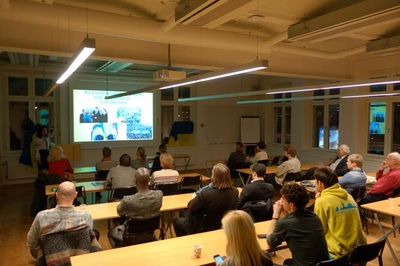 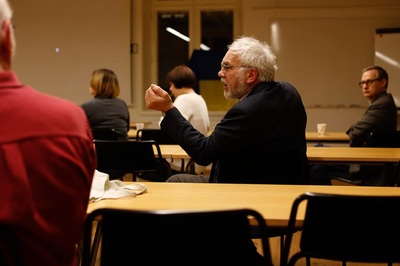 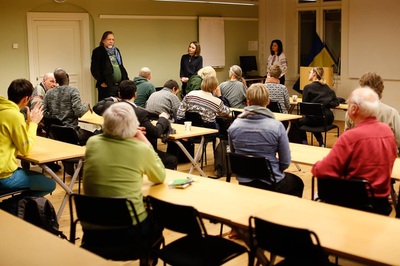